Mackin is a world-renowned artist who has captured his memories of exotic trips to the Caribbean, South Pacific, Asia and the rainforests of South America where he worked as a tour guide on the Amazon River. An award winning artist, he is a Wyland featured artist and a member of the Surfing Hall of Fame. He collaborated with Brian Wilson of the Beach Boys, depicting eight of his songs on canvas and is one of 29 artists in the world to have a Disney License. His posters and prints sell in over 3,000 stores throughout the world.Through his artwork, he has raised over a million dollars for the National Kidney Foundation of Florida and raised thousands for dozens of other local and national charities. His paintings are seen throughout the world. Some individuals include Jimmy Buffett, Kenny Chesney, Brian Wilson, Joe Perry, Arsinio Hall, Don King, Dave Clark, and football players Brad Culpepper and Andre Reed. His commissions include the Palm Beach Convention Center, The Cleveland Clinic, The Maui Convention Center, Sandals Resorts, the Todan Art Museum in Tokyo, and numerous other hospitals, hotels, and offices of doctors, dentists, attorneys, accountants and other professionals. 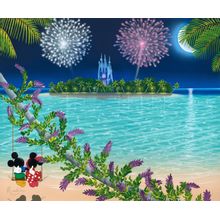 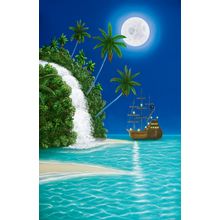 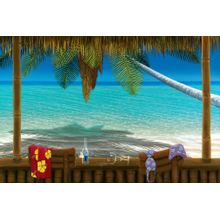 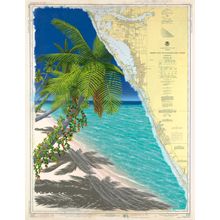 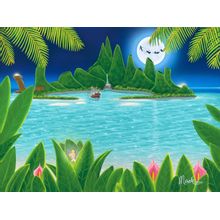 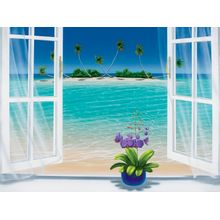 A Room With A View Wall Mural 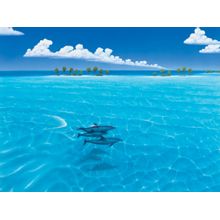 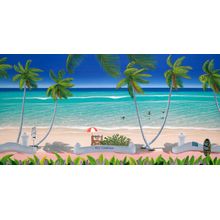 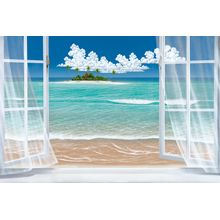 In My Room Mural Wallpaper 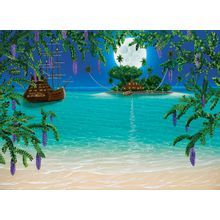 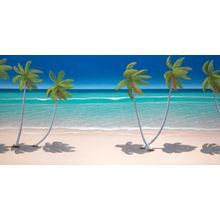 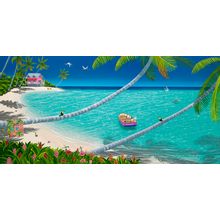 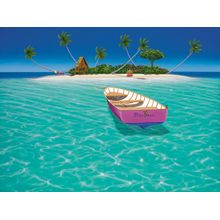 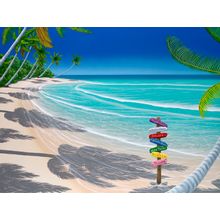 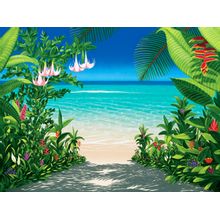 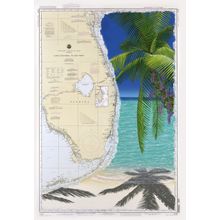 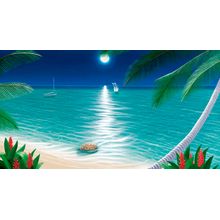 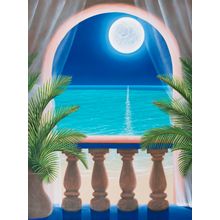 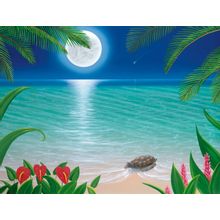 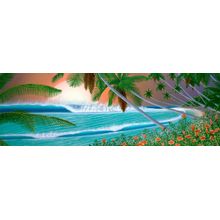 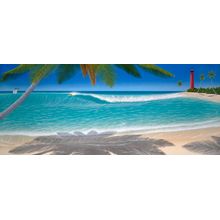 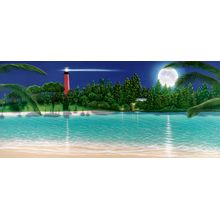 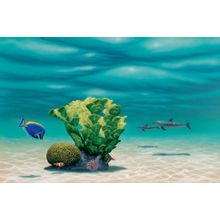 Fun Down Under Mural Wallpaper

Show more
The Murals Your Way Advantage For Wallpaper Murals